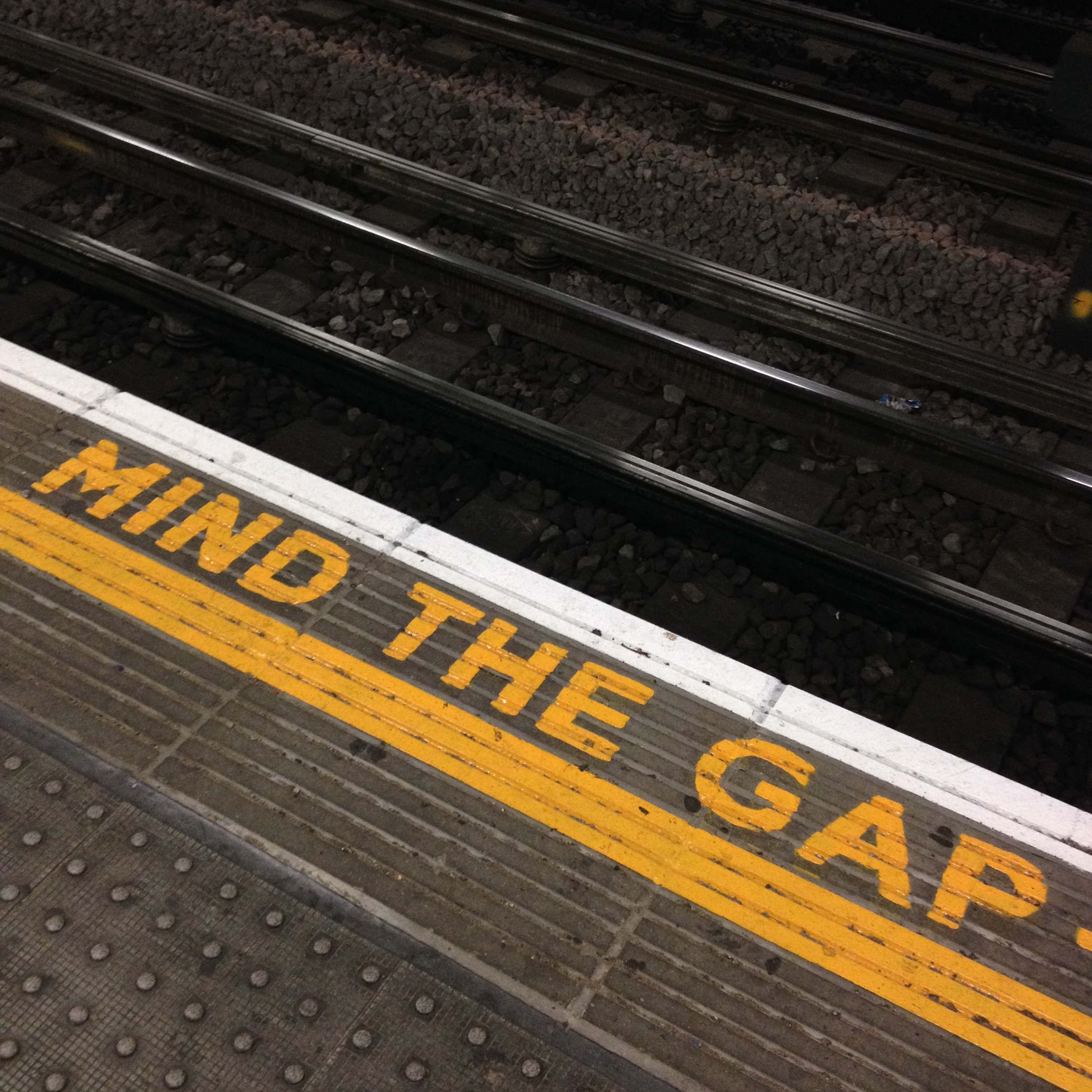 Summer in London, watery sunshine,
A place in the city where I can go sometimes.
To get on a red bus and go anywhere,
See all the sights and not pay the fare,
Summer in London.
Day on the Town by Madness

Even though summer is pretty much over by now, I enjoyed quite a few nice and sunshiny days in the english capital. There is so much to see in this lively and busy city! And three days are just not enough… Good that I´ve been in London a few times already. Occasion for this trip was originally The London Design Festival. But it was also to see old friends and explore more. More bars, more food, more places. This times recommendations / favourites:

EAT a real english breakfast (e.g. at very original Polo Bar, The 24/7 Great British Cafe, Liverpool Street), pie (at Pieminister, Gabriel´s Wharf), whatever you like at one of the food markets in Shoreditch (along Shoreditch High Street), fish & chips (must-eat, you can get it almost anywhere without spending a fortune)

SEE a musical or theatre! That is almost a „must-do“ in London because there are so many. Cheaper ticket can be bought e.g. at TKTS ticket office (Leicester Square). Come early to get the best deals and the shortest line.

GET INSPIRED by design and art at Victoria & Albert Museum

STROLL AROUND Covent Garden: many pubs, stores and even more people

BE TOURISTIC at Picadilly Circus

view and shop ‚till you drop © Lisa Lehnen

TAKE the tube – it´s the best way to get around

STAY e.g. at Clink Hostel (there are two near King´s Cross Station): modern, clean, friendly staff, easy access, simple breakfast, decent value for money – I can only recommend it!

Did you know, the tube has 9 zones? London is the most densely populated city in the European Union, in the London Metropolitan Area (there are 33 municipalities) live approximately more than 13,5 Mio. people. You can notice the size best in the centre, where the population is complemented by thousands of tourists every day. Outer neighborhoods are much more quiet and rather like little villages. More to see for the next visit, I suppose!